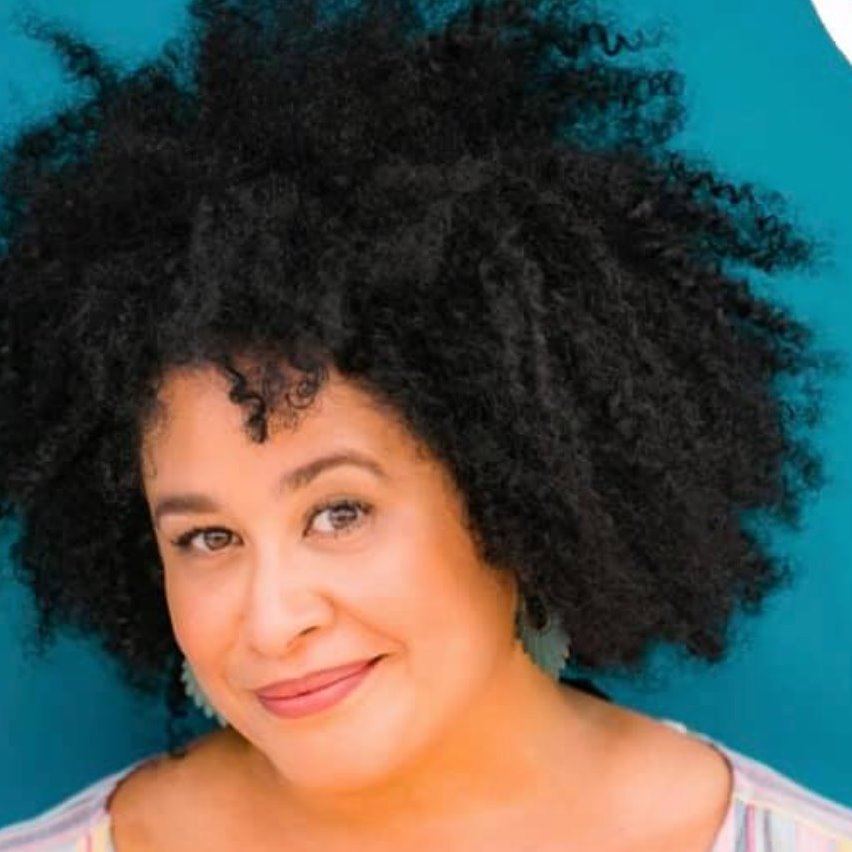 Mezzo-soprano Tania Kross and pianist Ernst Munneke have been a duo for 25 years. Together they have an extensive repertoire of opera, chamber music, songs, oratorios, operetta and musicals. In this vocal masterclass the participant can show different sides of his/her singing skills and will be coached on technique, presentation and musicality. This masterclass is also meant for duos, so both individual singers and pianists/rehearsers as well as existing duos can apply for this week.

During this week, the different movements of music history will be covered. German song art, French romanticism, Italian verismo, baroque music, Spanish composers, American broadway, early music, and so on.

How do you make a song, aria or number your own? What do you want to communicate? How do you put together a beautiful program and what is your strongest suit? Whether you are a singer or a pianist, it’s all about communicating the packaged emotion in the song.

Participants are asked to prepare and pass on a minimum of eight pieces/compositions of different styles in advance. Solo singers will be accompanied and musically coached by Ernst on the piano. Individual pianists will receive all pieces in advance and will accompany several singers during the masterclass week. Also for the pianists of duo’s there is the option to work with different singers on different songs. In short, it will be a week of mixing, matching, singing, playing, learning, and above all, enjoying yourself under the guidance of these two maestros.

There is a tuned grand piano in an acoustically beautiful hall. In addition, an electronic piano is at the disposal of the participants in each guest room.

Curaçao-born mezzo-soprano Tania Kross represented the Netherlands at the Cardiff Singer of the World competition in 2003. She made her debut at the Concertgebouw in Amsterdam and was named Newcomer of the 2004/05 season, when she gave recitals in Amsterdam , Paris, Salzburg, Vienna, Athens, Birmingham, Cologne and at Carnegie Hall in New York. Tania Kross has performed in productions at the Staatsopera Hannover, Staatsopera Hamburg, Staatstheater Stuttgart, Nationale Reisopera and the Concertgebouw in Amsterdam. At De Nationale Opera she made her debut as Lola in Cavalleria Rusticana under the musical direction of Carlo Rizzi, returning for the revival of the Monteverdi cycle and for Tan Dun’s Marco Polo. In 2008, she made her debut at the Théâtre de la Monnaie as Tolomeo in Handel’s Giulio Cesare conducted by René Jacobs, followed in 2009 by The Rake’s Progress. At the Glyndebourne Festival she sang the title role in Carmen and performed in the rediscovered Dutch baroque opera Granida by PC Hoef. In November, Tania Kross was invited to sing with Michiko Uchida and under the direction of conductor Mariss Jansons at the gala concert celebrating the 120th anniversary of the Concertgebouw. Her first CD Corazón, with little-known Latin American and Caribbean music, won an Edison award for the best classical music CD of the year. Tania has received the Radio 4 prize, the Boeli van Leeuwen prize and the NPS Culture prize. Tania has a passion for music education and has been an ambassador for the Leerorkest Foundation for 7 years. This wonderful organization provides musical instruments and music lessons to school children in the Netherlands, Curacao, Bonaire and Aruba. Tania is also the director of Krossover, an opera production company whose sole purpose is to produce opera and classical music shows for audiences who have not yet come into contact with this wonderful genre.

Ernst Munneke (repetiteur) has been a member of the musical staff of De Nationale Opera since 2009.  He studied at the conservatories of Utrecht and Amsterdam with Alan Weiss, Jan Wijn and Håkon Austbø and specialized in song accompaniment with Rudolf Jansen. He also studied in the United States at the Brevard Music Center in North Carolina, the Manchester Music Festival in Vermont and the renowned Tanglewood Music Festival in Massachussetts. He received several awards, including first prize at the Belvedere Wettbewerb für Opern-Korrepetition in Vienna. As a repetiteur he has worked for the Nederlandse Reisopera and Opera Zuid, and has given masterclasses in the Netherlands, Germany, Switzerland and Italy. Besides his work as a rehearsal pianist he works privately as a musical coach for singers and has an intensive concert practice as a song accompanist and chamber musician with many singers and instrumentalists. He has given concerts throughout Europe, America (including Carnegie Hall), Mexico and the Netherlands Antilles. He has made a large number of recordings, including the Edison-winning debut CD Corazon of mezzo-soprano Tania Kross, the version of Schubert’s Die Schöne Müllerin translated by Jan Rot with tenor Marcel Beekman and The Ballad of the Gas Fitter by Klaas ten Holt with baritone Mattijs van de Woerd.