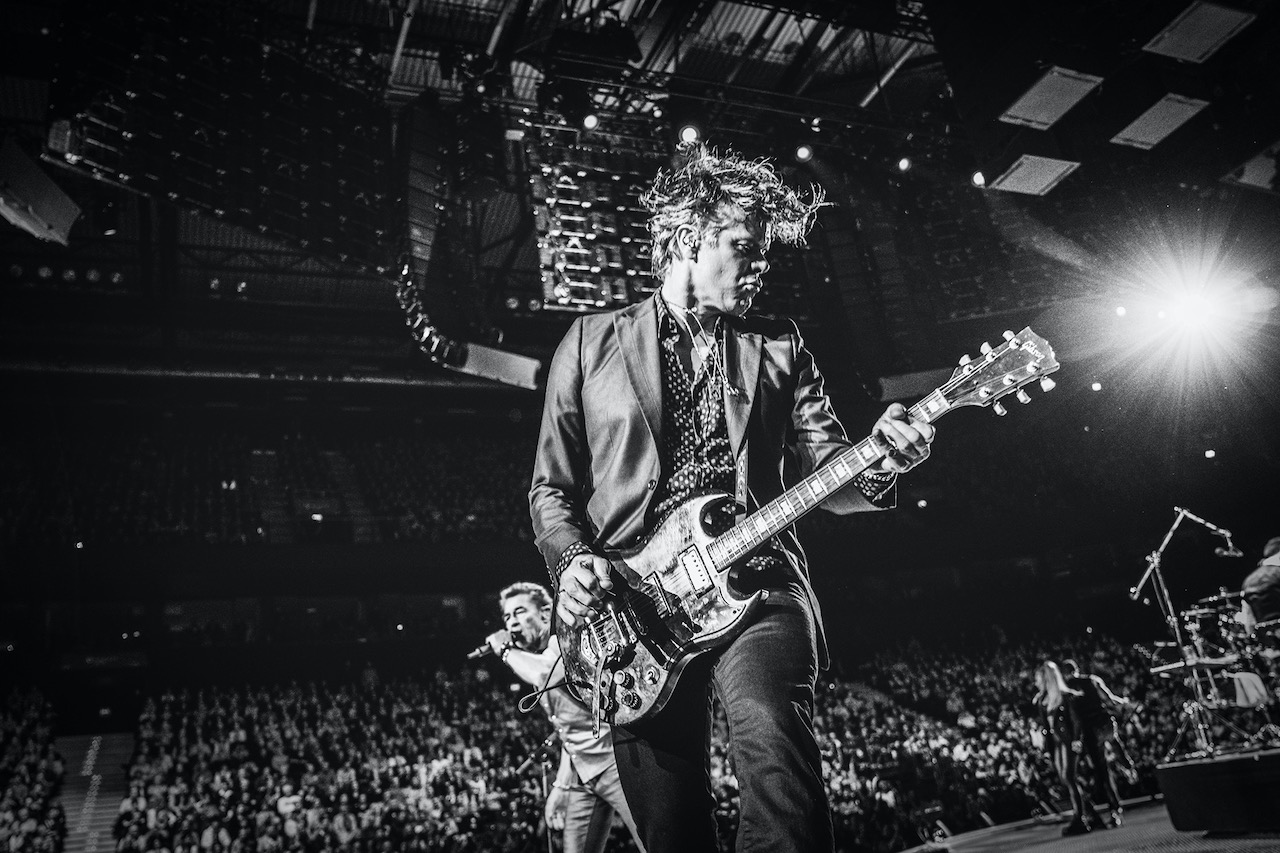 Status It was an incredible week!

JB Meijers gives a “guitarcamp” for guitarists of all levels. Because of the partly individual character of this master class and the playing together in smaller groups, everyone, whether beginning or advanced, will come into his/her own. JB draws on his rich experience as a musical maestro in the international music world.

JB will provide each participant with his ‘tricks of the trade’ at a challenging but feasible level. Attention will be paid to technical exercises but also to the mindset and guitar philosophy.

Another important aspect of this masterclass is composition: how do you string together loose ideas into an exciting musical whole? Learning to put together the pieces of information you have collected, stimulates every guitarist to think and feel musically on a deeper level.

Of course we will also pay attention to the performance, among other things during the campfire session; because no guitar camp without a campfire, tropical conditions or not!

It is recommended to bring your own guitar during this week, but there are also a (limited) number of loaner instruments available. 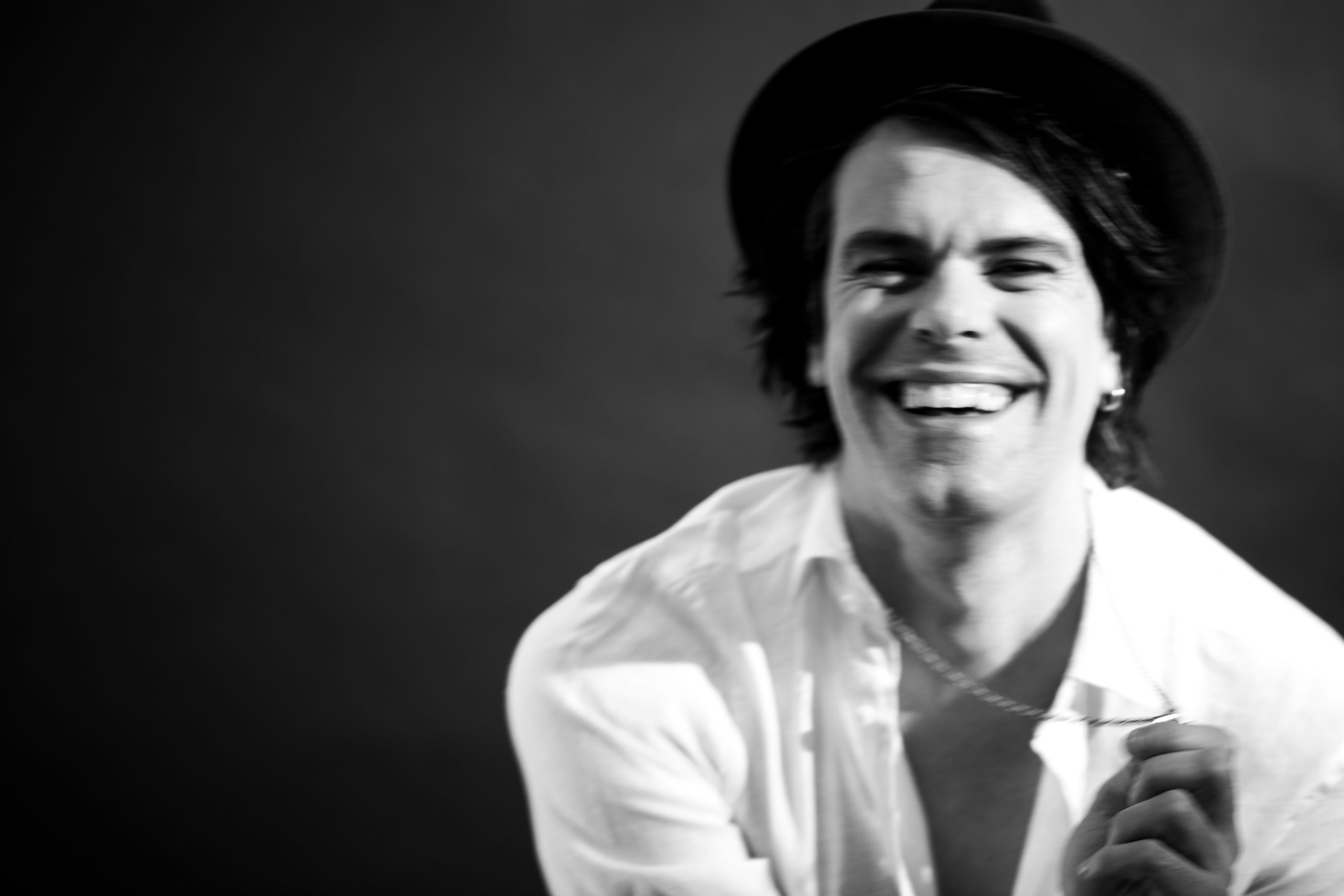 JB Meijers (1972) is one of the Netherlands’ best-known guitarists, but he is also very active at home and abroad as a composer, producer and multi-instrumentalist. A selection from the list of artists he has worked with: Common Linnets, De Dijk, Acda en de Munnik, Kensington, Mercury Rev, The Prodigy, The Posies, Carice van Houten, Solomon Burke, Metropole Orkest, Big Star and Peter Maffay. The many songs and albums on which his name appears, and the awards and platinum records he has received, together form the shining trail he has blazed through the international musical landscape.
For more information about JB see: www.jbmeijers.com

Would you like to sign up for this Masterclass week or do you have additional questions? Let us know using the form below. We will get back to you soon with more information.