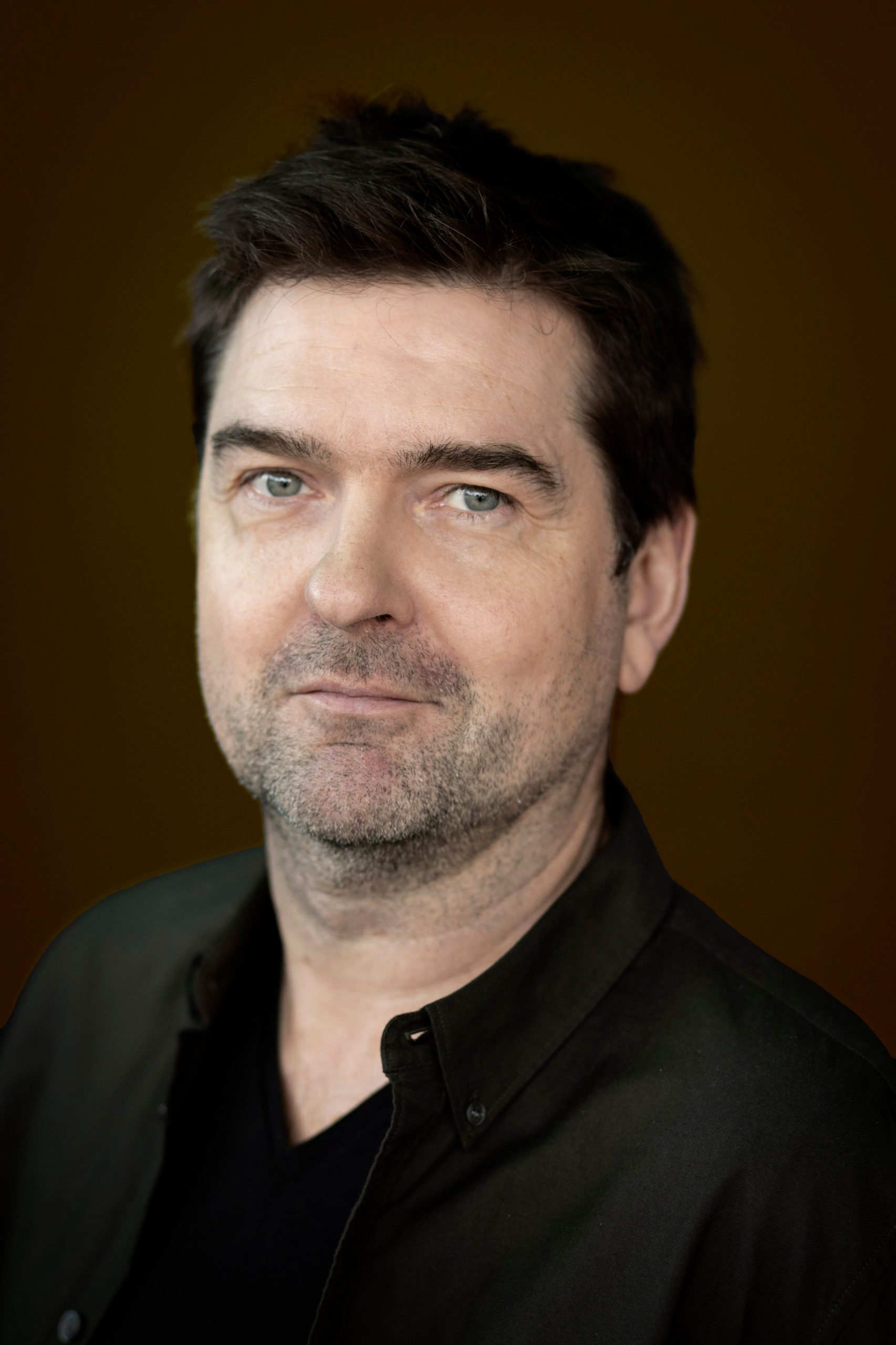 Status It was an incredible week!

Paul de Munnik will give a masterclass in songwriting and performing. After this week the participants will return home with a brand new song and a treasure chest full of tips & tricks to perform it as gloriously as possible. The partly individual character of the master class makes it suitable for all levels.

You choose a subject that is close to your heart and turn it into a song that is very personal, but translated to a form in which your audience can recognize itself.

Text and music can go hand in hand, but can also be developed separately. Do you only have lyrics? No problem, you can find the melody and chords together.

In the second half of the week the focus will be on performing the song. What do you need to get it across, in your unique way?

Averse to larmoyant drama, but nurtured and felt from within.

Paul de Munnik is known for the duo Acda and De Munnik, with whom he scored many hits. Since 2015 he has been operating solo. Meanwhile, he has released three solo albums and made as many theater programs (?? Is that right???) In addition, Paul enters into special collaborations. For example, he recently scored a huge hit with Maan, Typhoon and his old buddy Thomas Acda with “Als Ik Je Weer Zie” (When I See You Again). The year 2022 he kicked off together with Meau with the song “Stap Maar In Bij Mij”.

Paul taught for years at the Amsterdam School of Drama and Contemporary Music in the subject “Song Performing”.

Would you like to register for this Masterclass week or do you have additional questions? Let us know using the form below. We will get back to you soon with more information.