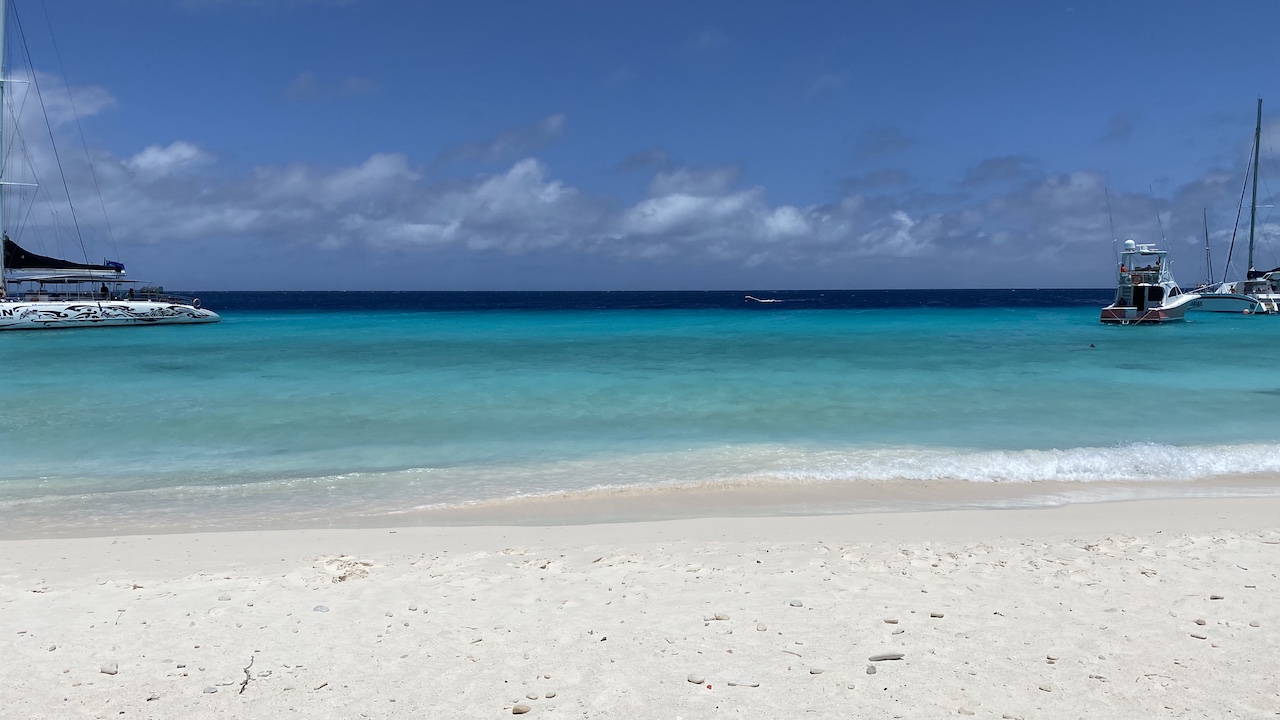 It’s no secret to most people that a day at the beach is tremendously invigorating for body and soul! According to a recent study by the University of Ghent together with the Flemish Institute for the Sea, breathing in sea air helps fight cancer, but it is also an excellent way to combat high cholesterol. So is a nap on the beach a good alternative to the gym? Of course, it is not that simple!

Sea spray, the natural phenomenon whereby sea water is sprayed into the air by the waves, is rich in substances that are good for your health. The substances, produced by algae and bacteria, are absorbed into your body through your breathing and are therefore called sea air. That sea air is healthy was confirmed earlier.

“We took samples of sea air and examined them in the laboratory,” says Emmanuel Van Acker of the Faculty of Bioengineering at Ghent University. “There we exposed human lung cancer cells to those air samples, and looked at what health effects they cause. In doing so, we looked specifically at the effects on our genes, and compared this with results from other scientific studies.”

This showed that sea air inhibits the action of the gene that plays an important role in lung cancer and (high) cholesterol levels. “Previous studies showed that lung cancer cells die and cholesterol drops when we inhibit this gene,” says researcher Jana Asselman. “New potential cancer therapies and the latest generation of cholesterol inhibitors act on this same gene. Now that we know that sea air also inhibits the action of this gene, we can expect sea air to have a similar positive effect on health.”

Home Of The Muse is, of course, not a medical-scientific institution, but we are sure that the clean air on Bonaire has a tremendously positive influence on one’s constitution. And what could be more fun than doing a Creative Masterclass week with us, having a great time in our unique group accommodation, knowing that it will not only make you smarter, but healthier as well!

Events on Home Of The Muse Bonaire